Last May, I had the opportunity to attend a social entrepreneurship symposium at ITESO University, in Jalisco, Mexico, where I live and work. Among the international speakers were Professor Marco Tavanti, Director of Social Entrepreneurship at University of San Francisco, California. Professor Tavanti is known for his passion and serious commitment to social causes. 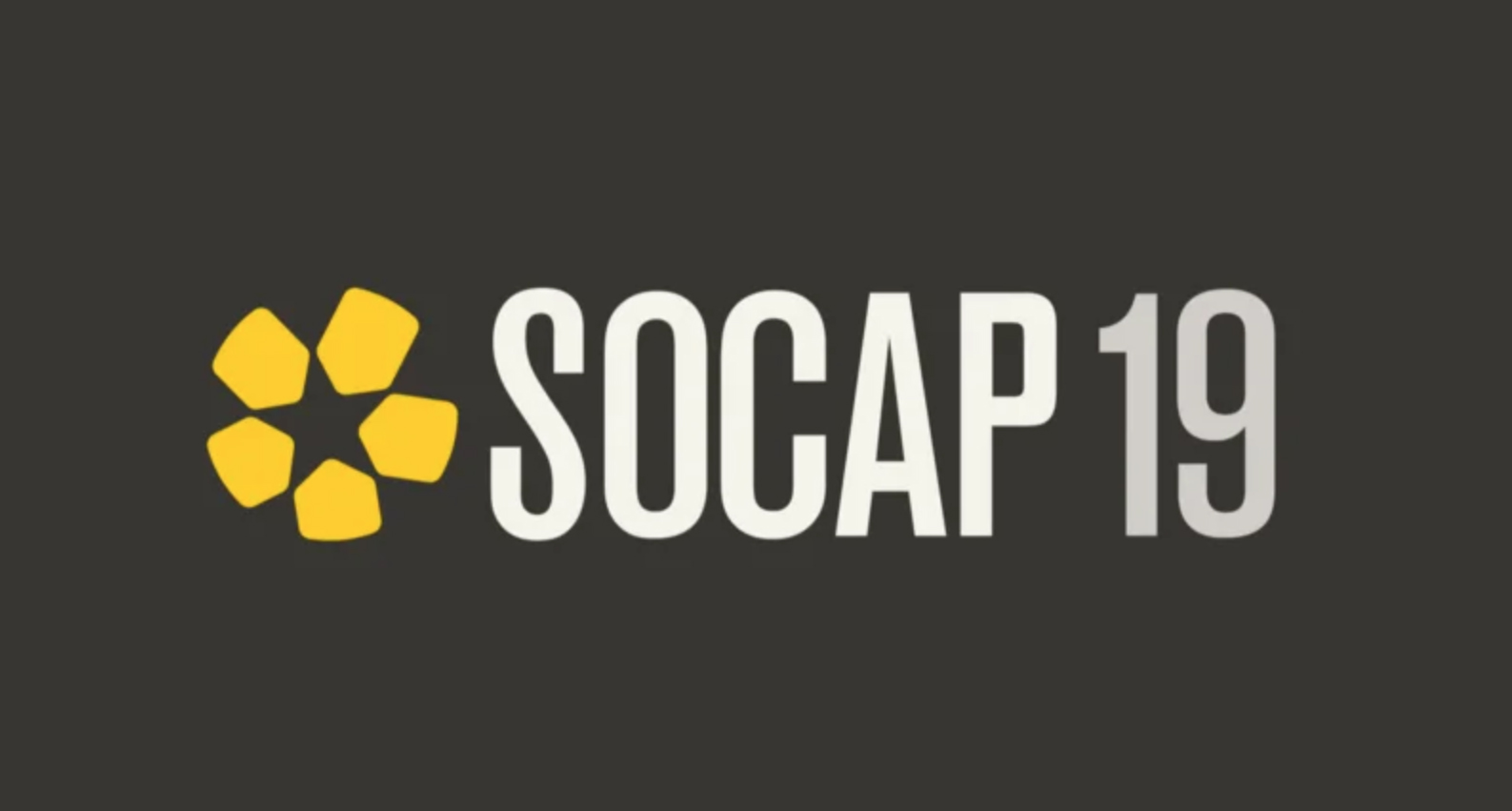 One of the issues he raised about the environment of social entrepreneurship was that some employers assume that giving jobs fulfills their social responsibility, when in truth, their economic activity makes social problems worse. Professor Tavanti mentioned that the discourse of social entrepreneurship should include “the security issue.” In the question and answer session I raised my hand and said, “You have touched one of the points that most hurts us at this moment in Mexico–Data Cívica has reported 36,000 missing people so far this year … the truth is that the relationship between the people and our government is dysfunctional … do you have any suggestions for us to improve as a society in this situation?” Openly he confessed, “I do not know, I do not know what you could do.”

At that same symposium I took an intensive acceleration workshop for social entrepreneurs with Miller Center for Social Entrepreneurship, an initiative of high standards and with a serious commitment to promote social entrepreneurship worldwide. That led me to apply for a scholarship to the SOCAP conference in San Francisco. This global event gathered together more than 3,000 people including entrepreneurs, private and government investors, academics, social marketing initiatives, and so many others for 4 days united under a slogan I love: “At the intersection of money + meaning”. Being selected from among 800 worldwide social entrepreneurs to be one of 120 scholars was an honor. This event is gigantic; it is impossible to attend all the conferences and workshops, so I had to plan my schedule to attend the topics that I found most interesting and take advantage of breaks to engage in mini-conversations with as many people as I could. At SOCAP you have to communicate with everyone you can.

One workshop I attended was Beyond #MeToo, which seemed would point to the future regarding this movement born in California. The workshop started with a brief introduction and a shared promise by the 80 people in the room to not disclose the identity of the people whose stories were being told. And just like that, three participants stood up and shared their experiences of sexual harassment and abuse. My tablemates and I were frozen. Suddenly everything took on a greater meaning. The genesis of this workshop was because a student at Miller Center suffered sexual harassment by someone who had participated as a speaker in one of the previous editions of SOCAP, and the organizers, instead of covering it up, decided to face the problem and to do this workshop right in the middle of the SOCAP. I clarify that this is in the public domain because it is published in the program. The intention of the organizers is to take a firm stance to stop these acts, exposing them instead of hiding them. Among the workshop exercises we had to share a situation in which we have felt powerful and another in which we felt powerless. When it was my turn, I spoke about femicides and disappearances as examples of situations of feeling powerless that I have experienced in Mexico. My tablemates, two American girls and one Canadian, were shocked when they heard the figures I gave them about my country: 36,000 missing people this year and 7 women murdered daily.

I wonder why in Jalisco, with so much talent in social entrepreneurship, so much excitement, so much technology, and so many pitch events, why haven’t we generated a serious space for reflection and entrepreneurship to help solve the problem of insecurity? Or at least, an initiative to create empathy with those who have suffered or felt this national tragedy up close. These tragedies, not to mention sexual exploitation of children and horror stories such as the recently discovered two trailers full of dead bodies, have not been enough to spark us to focus all our efforts to survive as a society. How do we hope to thrive without security or empathy for those who have been hit by violence in any of its forms?

Artificial intelligence has predictive analysis among its multiple functions. While corporations invest in the use of this technology to avoid errors and generate higher revenues, I wonder if these tools could also predict where and when the next disappearance, femicide or theft will occur and do something about it! It is useless to grant the title of distinguished guest to the robot SOPHIA if it does not help us to solve human problems, our human problems. The guts I saw at SOCAP are needed to address the issue of harassment: head on and in the same place where it happened. It is necessary to be sensitive to victims and their families to understand that not talking about serious problems does not help to solve them, instead it makes the problems worse. It is necessary to understand that social entrepreneurship is not only seeking the economic benefit of entrepreneurs and investors. Nor is it only to set up forums to launch pitch events that magnify the political discourse or ego in favor of the governments or institutions that organize them. Social entrepreneurship is not only creating a place for innovation or providing markets for domestic and community enterprises. Social entrepreneurship is also a mechanism to take a problem that is a real threat to the survival of a society and find solutions to solve it, based on models of research, business support and government collaboration. Hopefully it will be in Jalisco where we rise to the challenge and make the first step to respond in the face of the threats that we live. At last year’s Talent Land in Jalisco, a USAID representative said, “Creativity without security is nothing.” This rings true, just as Marco Tavanti was right.

In Jalisco and everywhere, we should have discussion and reflection workshops such as Beyond #MeTooand include a survey of sexual harassment to find out if all the young people who have attended other editions of these events are still here or have disappeared. We need to channel technology, innovation and entrepreneurship to our human survival. I hope this can happen soon because the generation of young people who can solve these problems are being murdered, raped, and disappeared as we wait.